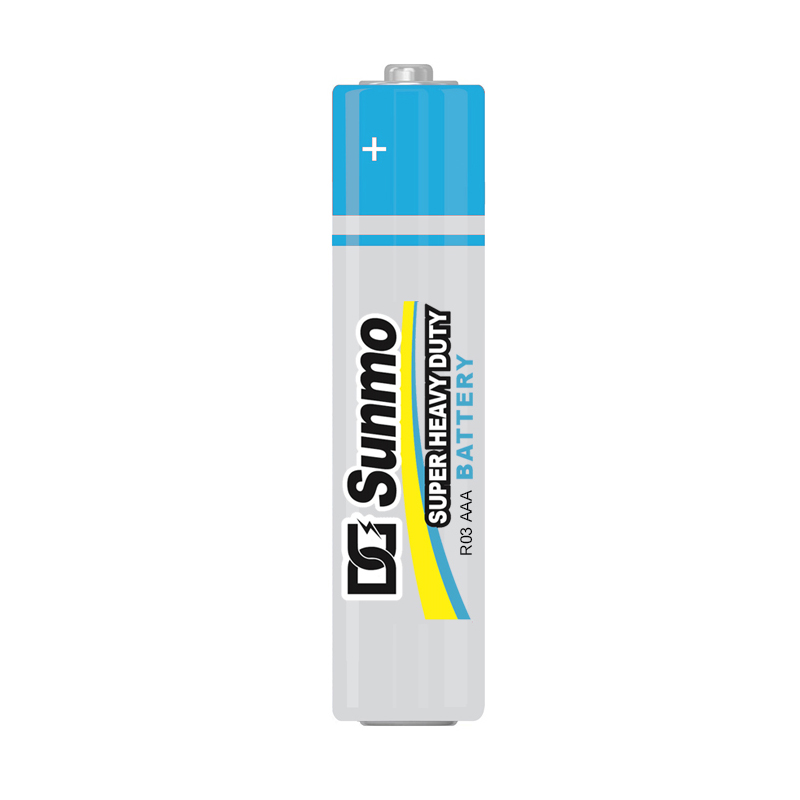 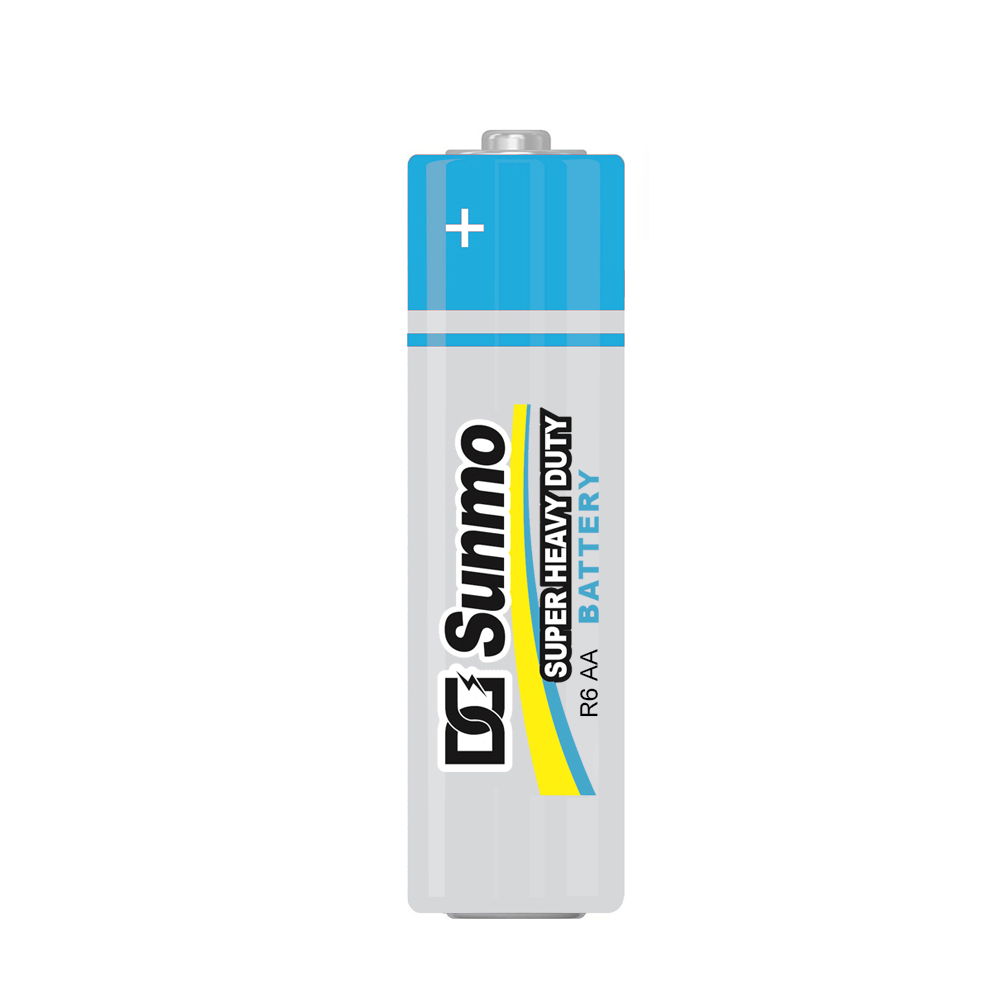 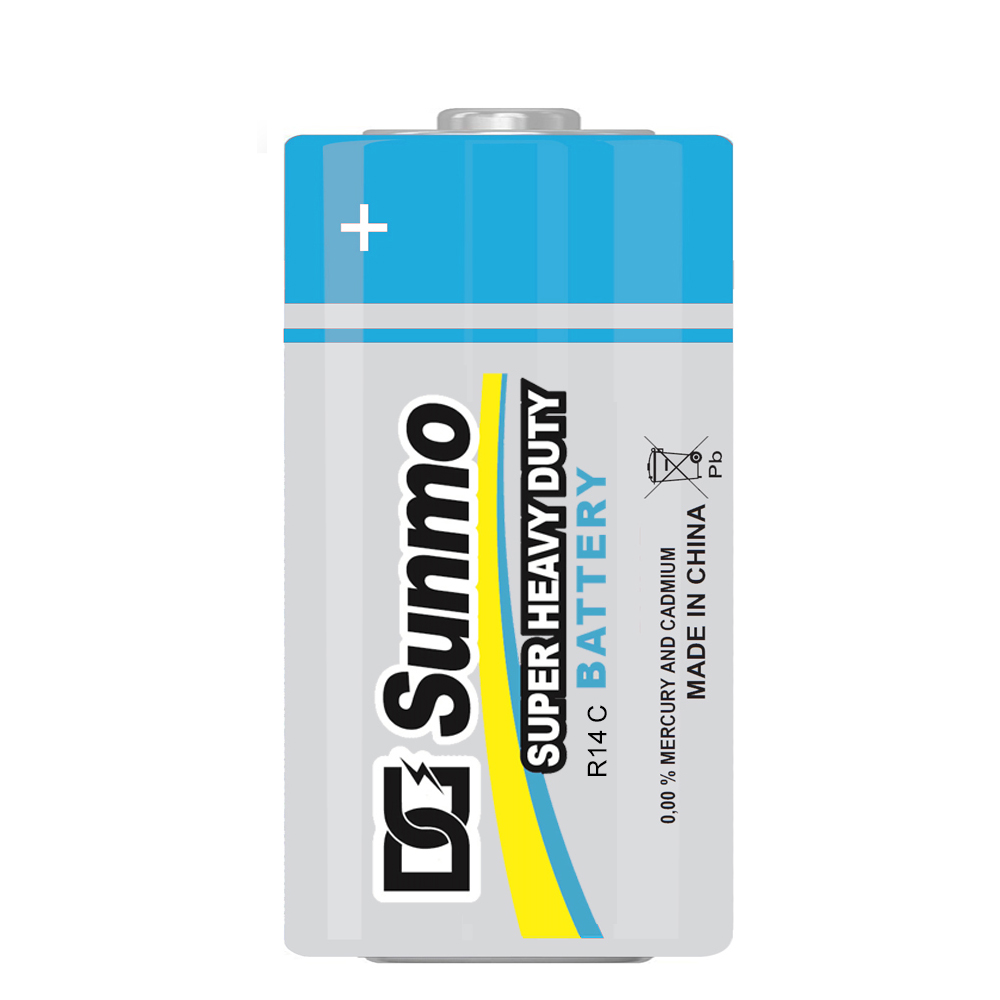 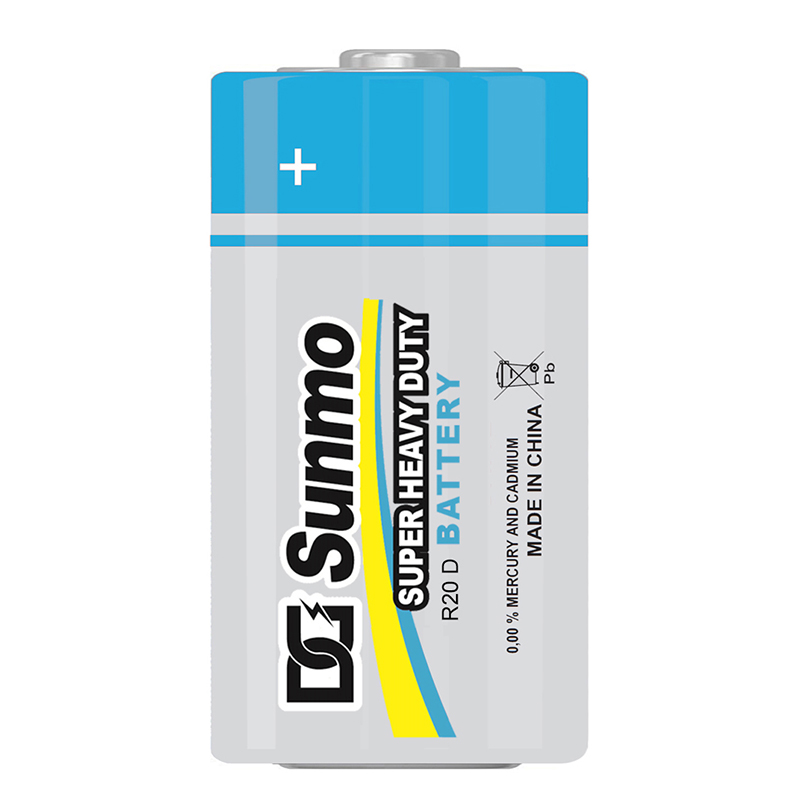 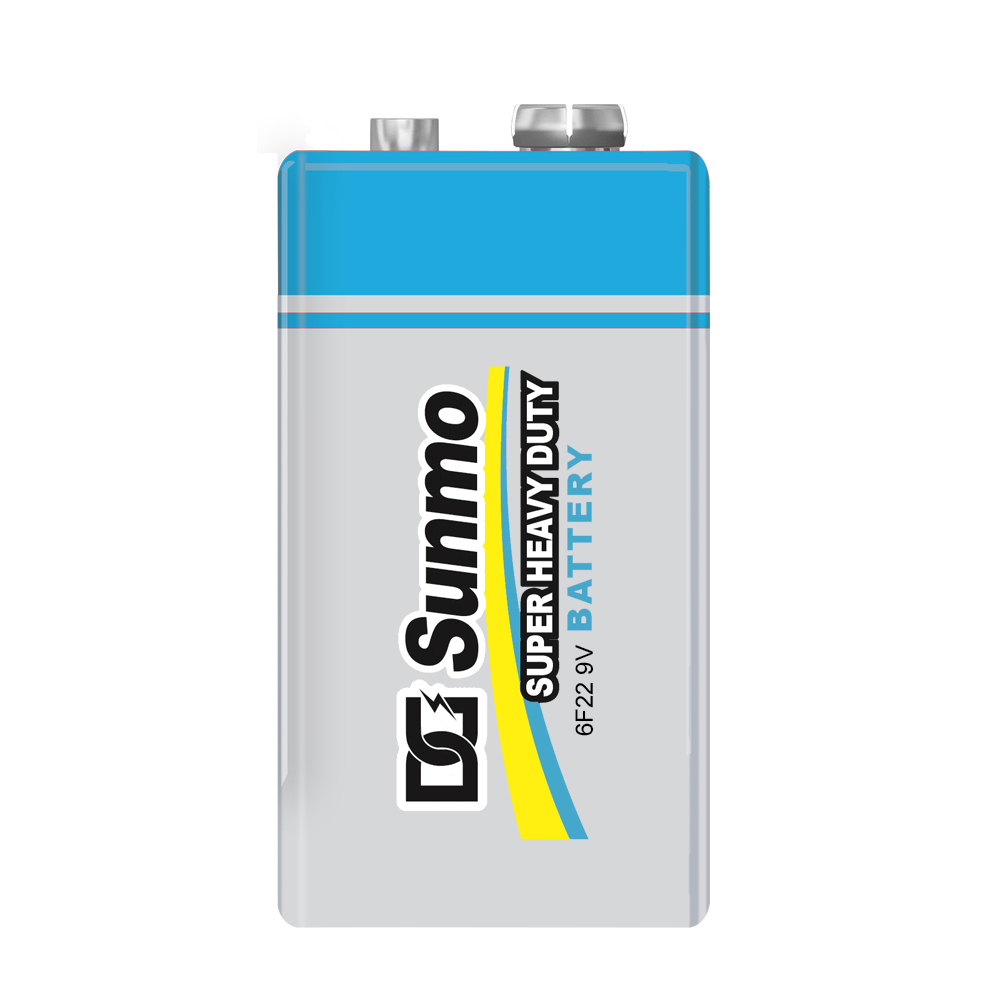 A zinc–carbon battery (or super heavy duty) is a dry cell primary battery that provides direct electric current from the electrochemical reaction between zinc and manganese dioxide (MnO2) in the presence of an electrolyte. 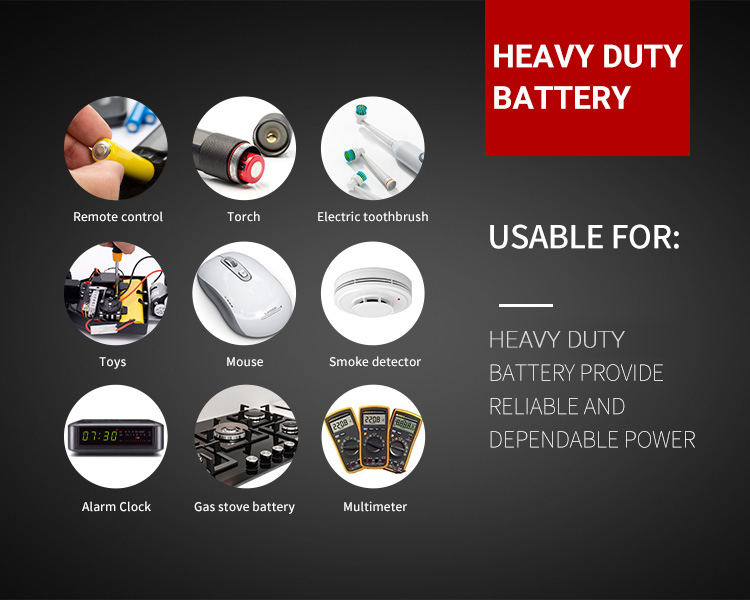 It produces a voltage of about 1.5 volts between the zinc anode, which is typically constructed as a cylindrical container for the battery cell, and a carbon rod surrounded by a compound with a higher Standard electrode potential (positive polarity), known as the cathode, that collects the current from the manganese dioxide electrode. The name "zinc-carbon" is slightly misleading as it implies that carbon is acting as the reducing agent rather than the manganese dioxide.

General-purpose batteries may use an acidic aqueous paste of ammonium chloride (NH4Cl) as electrolyte, with some zinc chloride solution on a paper separator to act as what is known as a salt bridge. Heavy-duty types use a paste primarily composed of zinc chloride (ZnCl2).

Zinc–carbon batteries were the first commercial dry batteries, developed from the technology of the wet Leclanché cell. They made flashlights and other portable devices possible, because the battery provided a higher energy density at a lower cost than previously available cells. They are still useful in low-drain or intermittent-use devices such as remote controls, flashlights, clocks or transistor radios. Zinc–carbon dry cells are single-use primary cells.